Have you ever wished as a mom there was some kind of manual to tell you what to do or how to parent in different situations? I sure have! and the older my kids get the harder I think my job of being a mom has become! My two oldest babies (yes I am fully aware they are little humans not even toddlers much less babies anymore but they are my babies) started school last week. Like how did that happen? Naturally like all mama’s I want school to be a positive experience for them and yet I am not naive, I know that there will be good days and bad days at school. 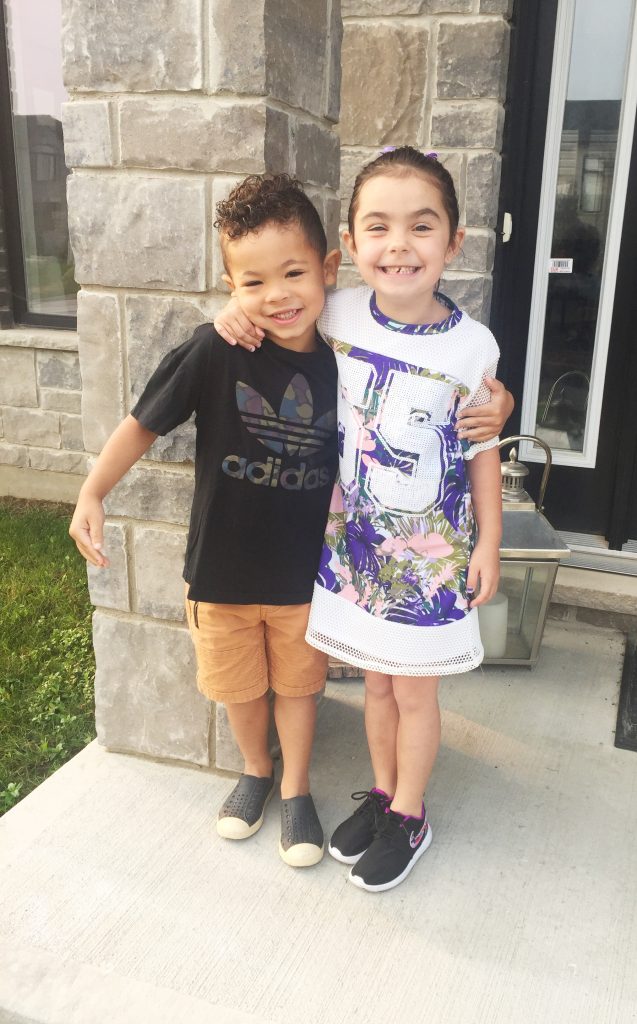 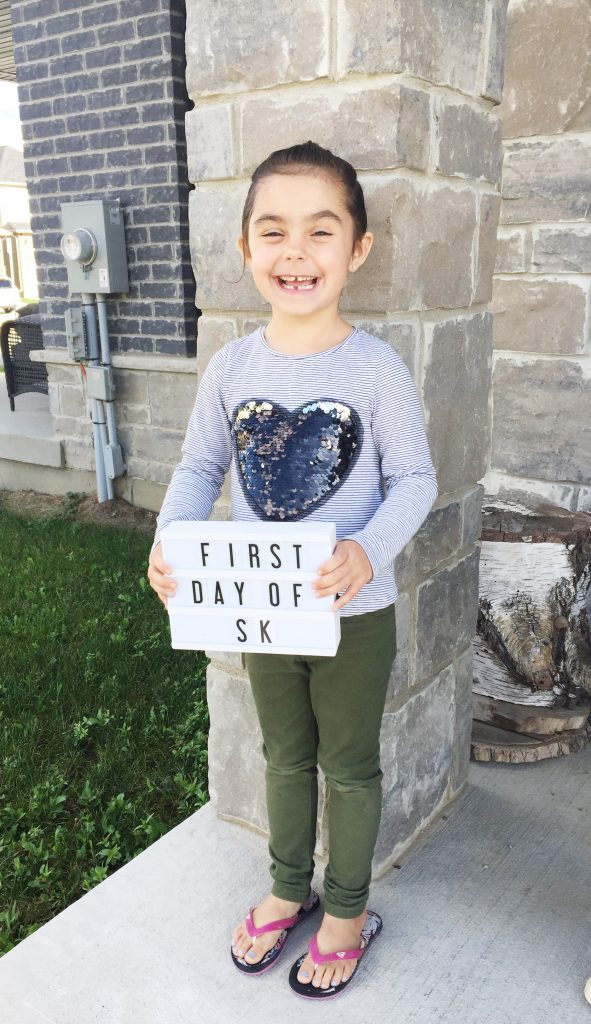 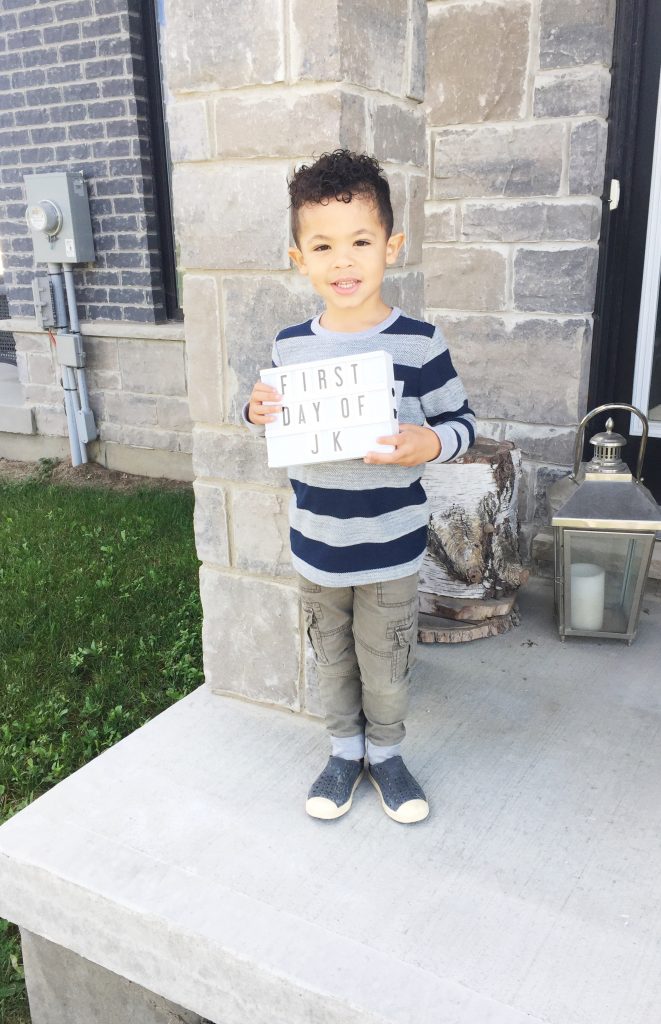 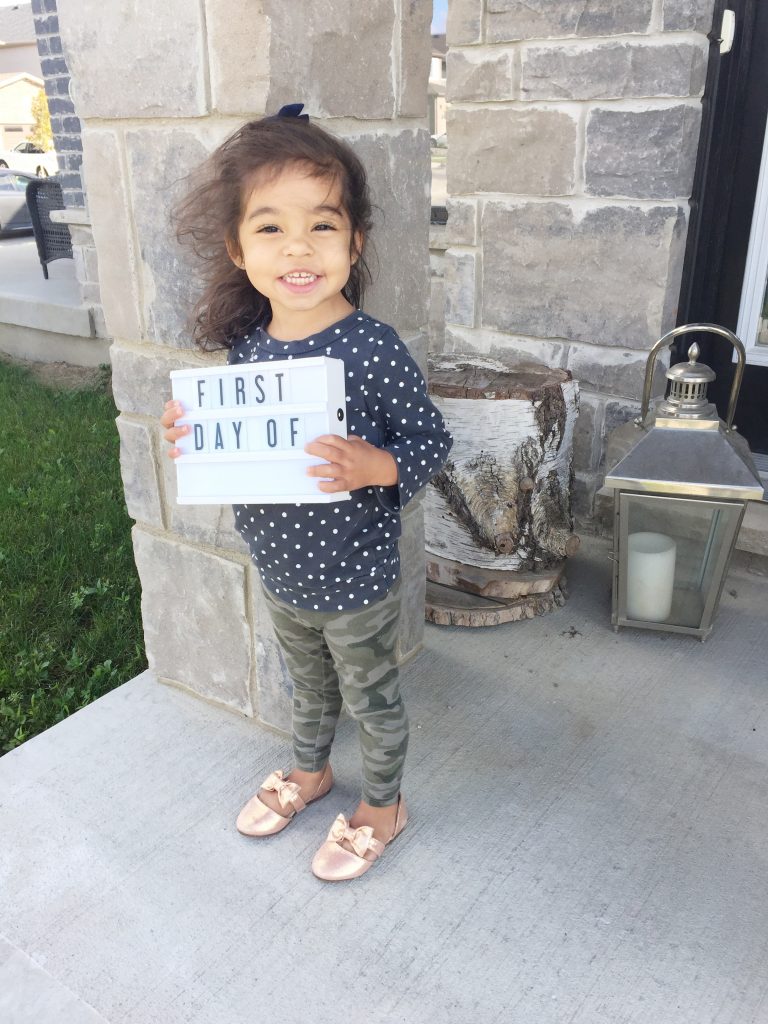 I remember last year a few of my girlfriends sharing how their daughters were finding relationships in SK (Senior Kindergarten) difficult especially within the females. I was so saddened and to be honest shocked to think that girls were already being catty and curl at the young age of 5. In my heart I felt for those little girls, I felt for their mamas but in my head I thought that won’t happen to my daughter because honestly she wants to be friends with everyone and she actually prefers to play with the boys over the girls anyways and I really gave it no thought – until last week I experienced a #momsfirst! My daughter came home from school the first day, sad and upset, I was shocked as she was so excited to go to school so what happened. She quickly told me how the girls in her class wermen’t kind to her and they said they didn’t want to be her friend and wouldn’t play with her. Naturally the mama bear came out in me and I wanted to know which girls exactly said this but I quickly caught myself and thought ok what do I do. How do I fix her broken heart but how do I teach her that people especially, sadly, girls can be mean and thats just life. Now I know my daughter loves everyone and she loves deep like Im serious when I said she wants to be friends with everyone. If you have been following me for sometime you have probably heard me “bragging” about how many moms came up to me last year and the end of school and expressed how they were blown away how many times my daughter would go over to a kid a recess who was playing all alone and ask them if they wanted to play with her and whoever else she was playing with. She seriously includes everyone and never wants someone to not have a friend and as amazing as this quality is it also comes at a cost. The cost is her own emotions when someone else doesn’t reciprocate those feelings to her. I quickly dried her tears and I asked her who she played with at recess than and she said her brother. And he quickly chimed in with a huge smile on his face that he got to play with his sister. I asked my daughter who her best friend was and she said her brother and sister which I already knew she would say. So I asked my son who his best friend was and he said his two sisters. I than tried my best to explain to them that they have the best set up because they have built in best friends. I tried in my best attempt to make it age appropriate, explained how friends will come and go in life sometimes due to geographic changes, sometimes because of disagreements and just simply because people change but I emphasized how lucky they are that they have each other and that they will always have each other and that will never change. There were days after our adoption with our oldest was finalized that I wondered if she would grow up an only child and as incredibly thankful I was for her, I ached at the thought of her not experiencing the bond of siblings. My siblings were and continue to be my best friends and I wanted so badly for her to experience that and she has times two! After we finished talking about Mommy’s built in best friends (their aunt and uncle) she seemed to be better. I quickly added that it is very important for her to always be kind to people even when they are unkind to her that even though she can’t change how the girls treat her she can control how she treats them and that is whats most important. I wish I could say the next day was different but I will tell you her outlook has changed. She came home and simply said “mama they were rude to me again but I just went and played with Cove” and I said “Im proud of you baby and I hope that you were kind to them.” and she assured me she was. As a female who has endured and sadly still does the unkindness and hurtfulness of other girls it makes me sad that my 5 year old is already learning things that I feel a 5 year old shouldn’t be learning but thats life right. Life is hard doesn’t really matter the age but one thing my kids do for me is they continually teach me and make me more aware of how I treat people. I need to model for them what is acceptable and what is loving and kind. I think we all know as moms that they listen and watch us but I think we forget often really how much they really do mimic us. So mama’s lets do a better job of being kind to one another and reminding our kids how their words and actions effect others and that no matter how someone treats them they should always be kind at least thats what this #Playtexmom is going to do. 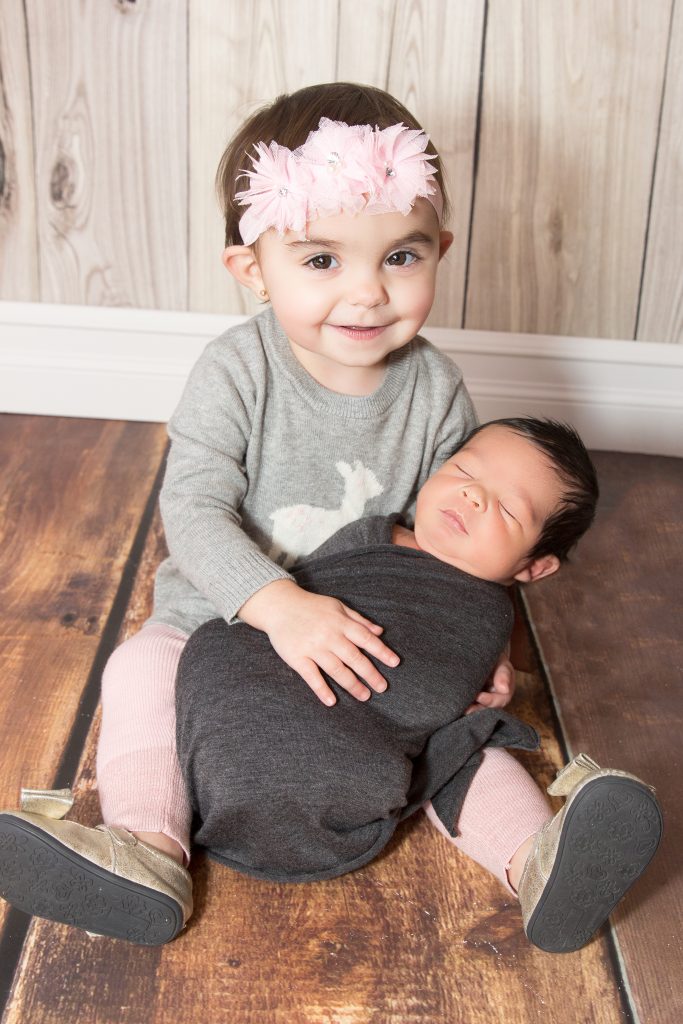 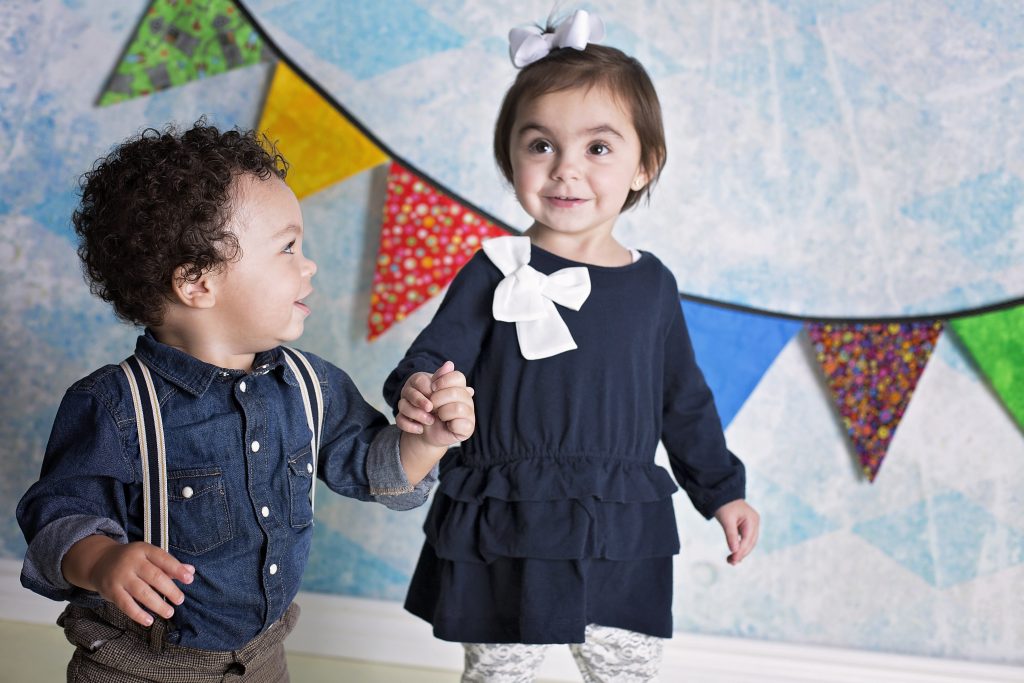 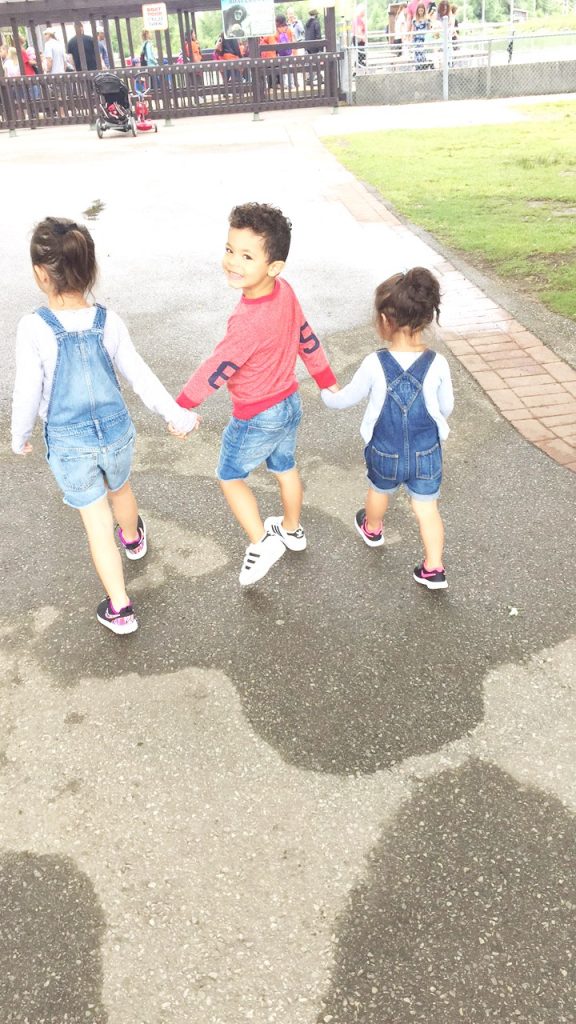 Thank you to Playtex Baby for sponsoring this post as always the words and opinions are my own!